Apprenticeships or A Levels?

What are you going to do after your GCSEs?

The majority of students progress onto A levels after their exams, but there are other options available to you. More and more of your peers are choosing to do apprenticeships after they finish their GCSE studies.

You might have heard apprenticeships mentioned in the news recently. This is because the government has invested a lot of money and resources into increasing apprenticeship opportunities for young people. There are now thousands of schemes available in a crazy-range of sectors.

In this blog, we’re going to compare apprenticeships and A levels, to help you decide which path is best for you.

Apprenticeships are designed for 16-24 year olds, and combine real work with academic learning. You should think about an apprenticeship as an actual job - it’s full time, but you’ll work towards qualifications alongside your role.

All candidates receive a salary too, as well as the other perks and benefits of starting a real job.

There are four different tiers of apprenticeship available. These are Intermediate (level 2), Advanced (level 3), Higher (level 4/5) and Degree (level 6/7).

Once you have completed your GCSEs, you’ll be eligible for both intermediate and advanced level schemes. In a moment, we’ll break down the entry requirements and the qualifications you could receive for both tiers.

An apprenticeship is an opportunity to start a career immediately after finishing your GCSEs. Starting a career might seem like something that will happen when you are in your twenties, but it’s possible to get on the career ladder and start earning a great salary when you’re sixteen!

What are A levels?

You’re probably very familiar with A levels, you might have friends or siblings who have done them in the past. However, it’s hard to know exactly what your day-to-day life will be like until you’re actually doing them, so we’ll break it down to give you a better idea.

A levels are qualifications for 16-18 year olds, and are the natural next step after GCSEs. A level students remain in school or college for two more years studying three or four main subjects.

In Scotland, they are referred to as Scottish Highers, but the qualifications are all equivalent.

Previously, exams and coursework were split over the two year period. In year 12, you completed 50% of your course, whether that be through exams or coursework, with the other 50% finished in year 13.

This system has changed. Now, A level students do all of their exams and all of their coursework at the end of year 13. In year 12, you will be learning for your final exams, and probably have a few mock exams to help you prepare.

As you’ll only only be studying three or four subjects, you’ll have free time outside of your classes. How you spend this time is really dependent on your school. You might be given free periods to do with what you will, or you may stay in school for the entire week and have allotted study periods.

Most students do A levels because they want to go to university, but as you’re about to discover, you don’t have to do them if you want to get a degree!

Apprenticeships vs A levels: What qualifications will you get?

An intermediate apprenticeship is good if you don't do as well in your GCSEs as you hope. Most employers require you to have only two or more GCSEs (A*-C), including English and Maths.

These qualifications will be different for each apprenticeship, as each NVQ and knowledge-based qualification will be specific to the sector and job role you’re working in.

Once you have completed an intermediate apprenticeship, you’re able to progress up the apprenticeship ladder so you can continue your training and gain more qualifications.

Becoming an advanced apprentice is the same as going to sixth form or college. You'll gain qualifications equivalent to A levels, and be able to progress onto further apprenticeships.

These qualifications will be different for each apprenticeship, as each NVQ and knowledge-based qualification will be specific to the sector and job role you’re working in.

If you stay in school...

If you stay in school after your GCSEs, you will work towards A level qualifications. Typically, you will study four subjects in the first year of your A levels, and continue with three in the second.

You graded at A* to E and receive UCAS points depending on the grade you receive for each subject. The UCAS point calculator is the easiest way of working out how many points you could acquire.

Once you're in Year 13, or in your second year at college, you can decide on choosing an apprenticeship or going to university. 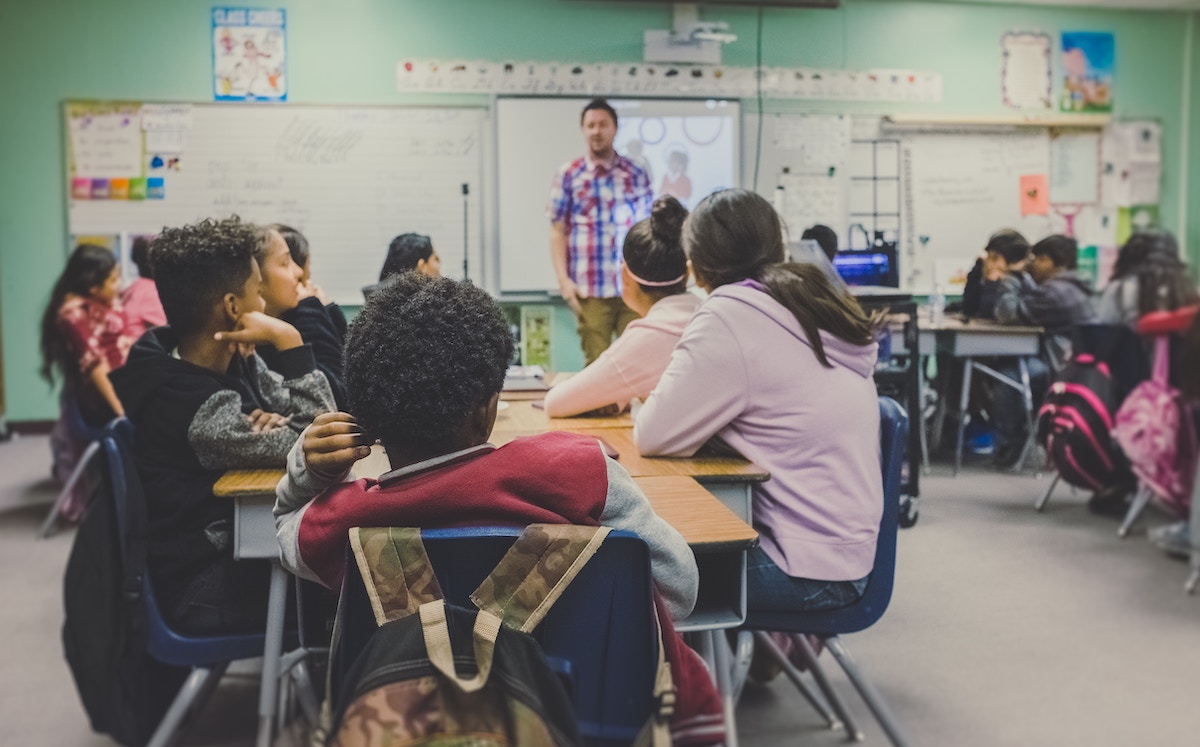 Apprenticeships vs A levels: The benefits

Have you decided which path seems better suited for you - an apprenticeship or A levels?

If you want to start working straight away, you should choose an apprenticeship. It’s an opportunity to learn through practical work, get real experience and qualifications all at the same time.

On the other hand, if you want to stay in school and prefer classroom learning, studying towards A level is the right option fo you.

What's a CV and why do you need one to bag an apprenticeship?
Why Should I Choose to Do a Degree Apprenticeship?
How to tackle that pesky Telephone Interview...